7 Secrets for Black and White Photography 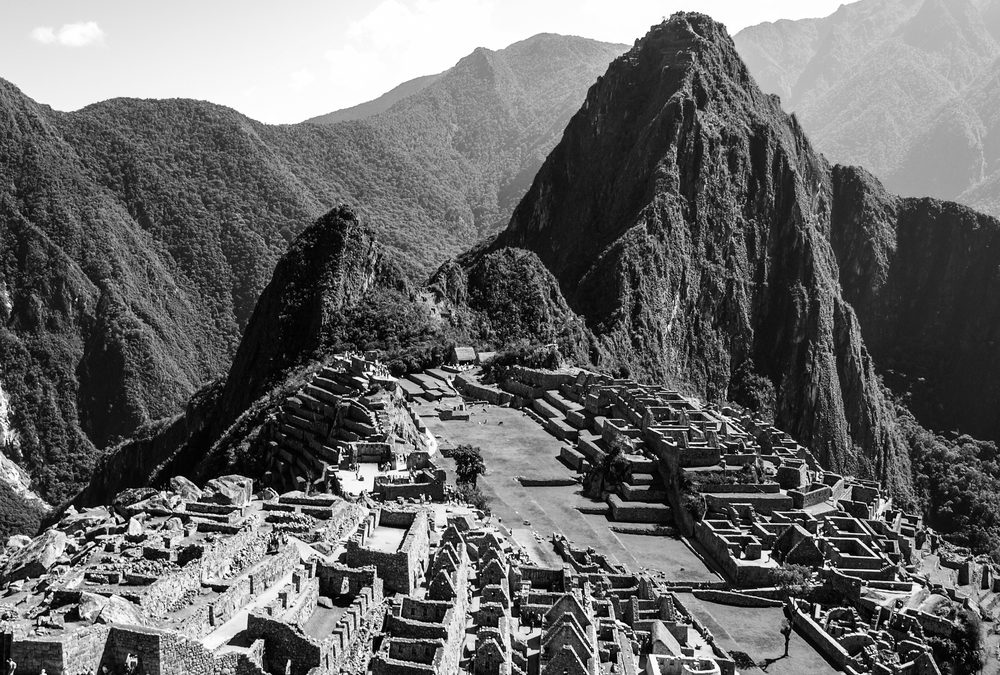 We’ve all seen those breathtaking black and white photos that bring true joy and magic to the viewer. And we’ve all probably wondered, “How do I take a photo just like that”?

Well, wonder no more. Here are seven (not-so-secret-anymore) secrets that will help you train your brain and expand your eye for the art of black and white photography. 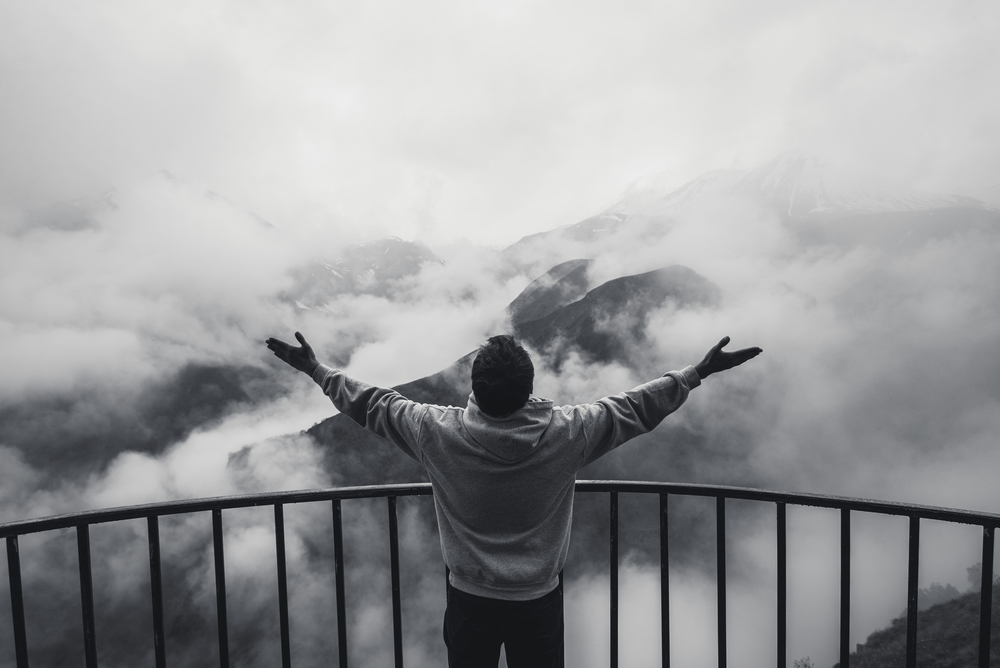 1. Start training your eye from the get-go

Start by training your eye to see how an image works in black and white before you even shoot it. It can be hard to get the very best shot if you only convert your images to black and white during editing — waaaay after you shoot them.

Learn to think in black and white, as you shoot, rather than only relying on using filters later and you’ll start nailing some really cool images! 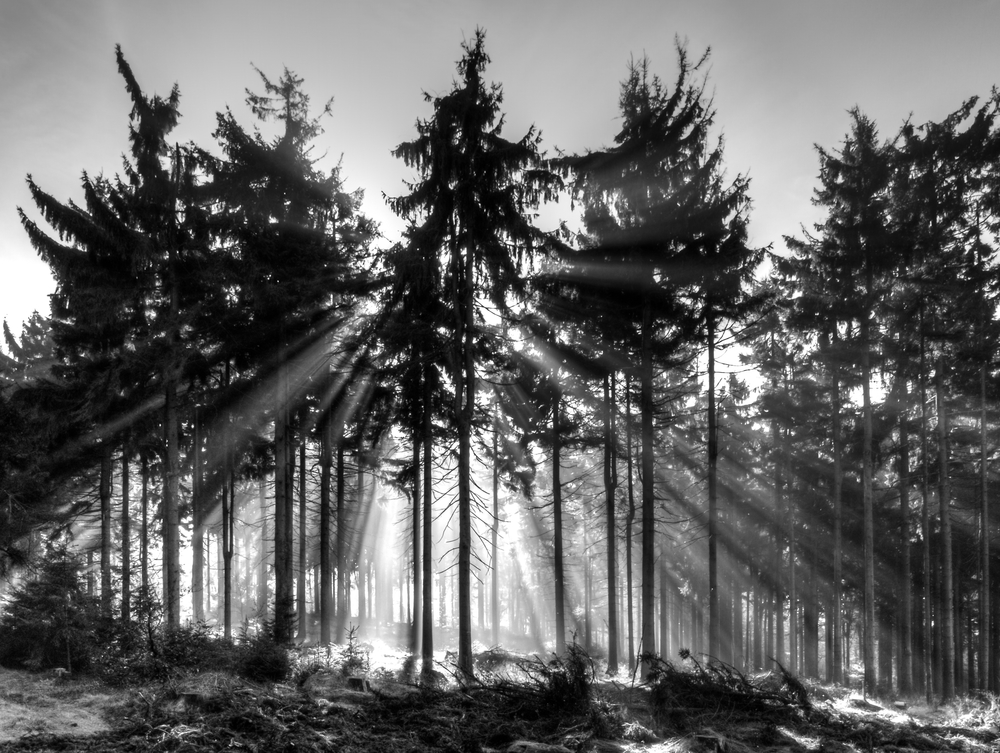 Monochrome vision is that special skill that helps you identify things that look better in black and white. So just how do you get it?

For starters, pay attention to tonal contrasts — look for subjects with a clear difference between brightness and darkness. Tonal contrast is what makes black and white photography so powerful.

The image above is a perfect example of tonal contrast. It would undoubtedly be beautiful in color, but it is even more intriguing in black and white. The total lack of color helps us to focus on the intense drama of the bright beaming light through the dark towering trees. 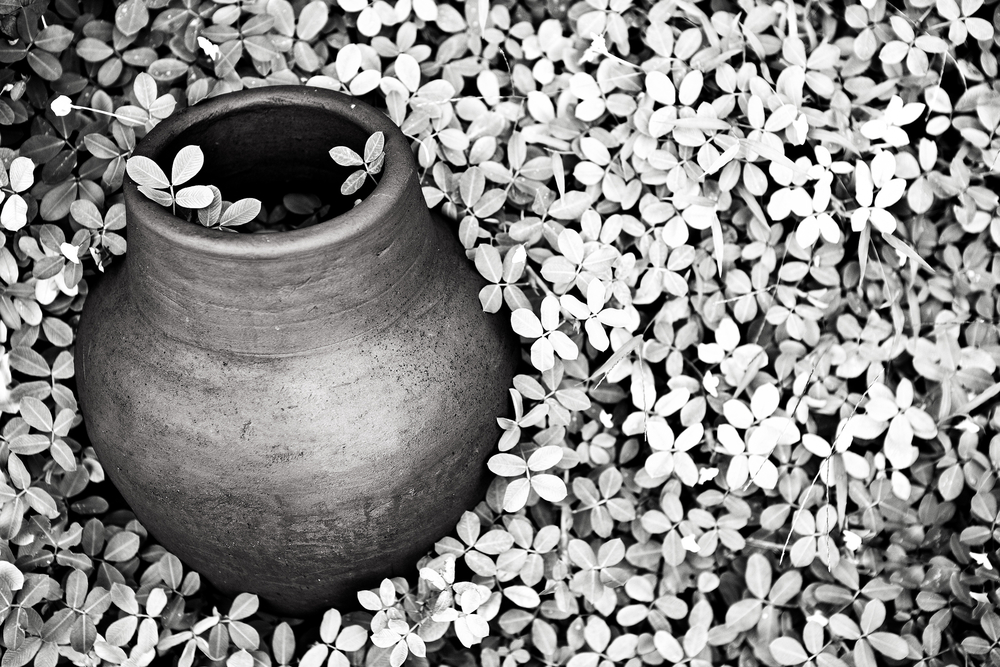 Now that you’ve switched your brain to B/W mode from the get-go and are using your monochrome vision to be on the look out for light/dark contrast, you’re ready to level up.

Throw your camera into black and white mode and look at the world through your screen as you walk around for a bit. This will help you see right away what looks better black and white.

Pay special attention to things like textures, shapes, lighting and composition. You’re on a mission to expand your horizons and learn a new skill. 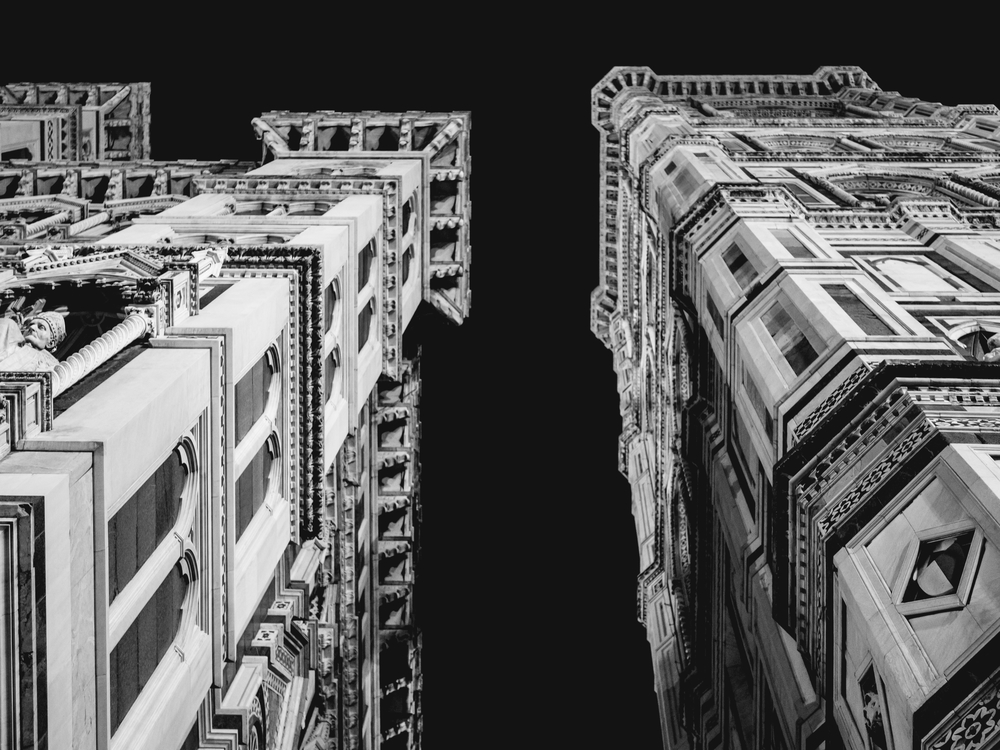 4. The secret where we take back that first secret

We know we said not to cheat your way into B/W photography, by just editing after the fact … but we take it back.

Once you have spent some time shooting in B/W and really getting a grasp on what’ll make a great monochrome shot, you’re ready to play with editing any shot into a black and white masterpiece.

If you don’t already shoot in RAW, it’s time to start. This will give you much more control in the editing process.

That’s the gift of post production magic. You can always revisit your works and edit your pictures to perfection. Once you’ve learned to see in black and white, Photoshop can give you an extra boost when finessing your final images.

What makes some black and white images visually stunning is the tonal contrast of two extremes — dark and light. Experiment throughout different times of the day with different lighting and you’ll see what a difference light can make.

Flat light, which doesn’t give you much contrast at all, can result in beautiful shots, too! In flat light, you’ll see a whole array or grays, and not much stark white or black.

6. Lighting will make or break your photographs (so pay close attention)

When you can’t rely on pretty colors to make your photos stand out, you’ll want to be on the lookout for stellar light.

And yes, there is a perfect time to shoot in black and white — it’s referred to as the golden hour — usually an hour after sunrise or an hour before sunset.

You won’t be capturing the golden glow that’s in the air, but with the sun low in the sky, shadows get longer and more dramatic. 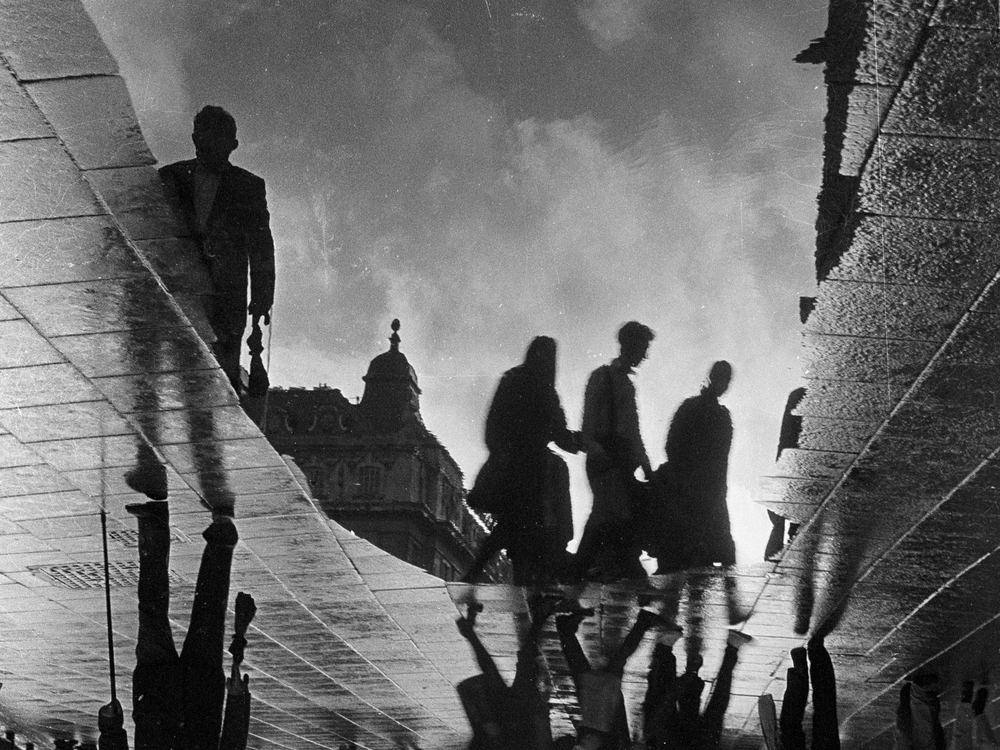 7. Focus on the lightest white and the darkest black

The higher the contrast, the less detail is preserved in your image, so minimalism works well with black and white photography — try not to photograph cluttered things.

To add drama to your shots, focus on bold contrasting elements and unusual clashes of light.

Photos made of only grays can look dull and muddy, so when you’re editing, make sure your images have both a deep black and a clean white.

Keep these seven simple tips in mind and you’ll be a black and white photography master in no time.


This post originally appeared on Photojojo. It was written by Sandra Iakovleva, who is a writer and editor at Depositphotos, a stock photography platform with 60+ million library of high-quality images and video files. You can find her latest work on the Depositphotos blog or follow her on Instagram @alexvonrey.

All photos featured were used with permission by Depositphotos. 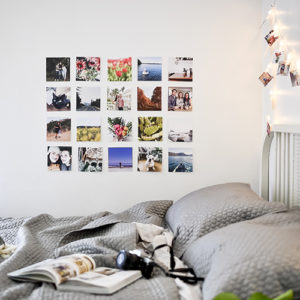 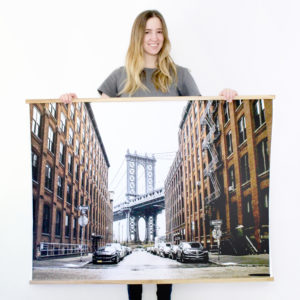 Tell us you love your pets without saying you love

3 of our fave ways to format Engineer Prints and w

Some dreamy interiors for your Tuesday morning ...

Today is the last day to take advantage of 15% off

Grab this limited edition print today, before it d

Our Fine Art Prints just got one finish better —

Meet Satin. ✨ ⁠ ⁠ You asked, we answered! We